Biomod in the News

Learn more about UBC BIOMOD alums and what others have to say about our research.

Articles about the BIOMOD Team 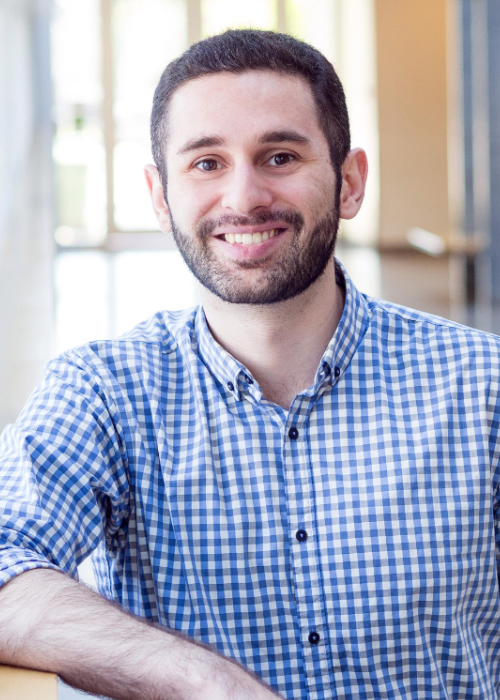 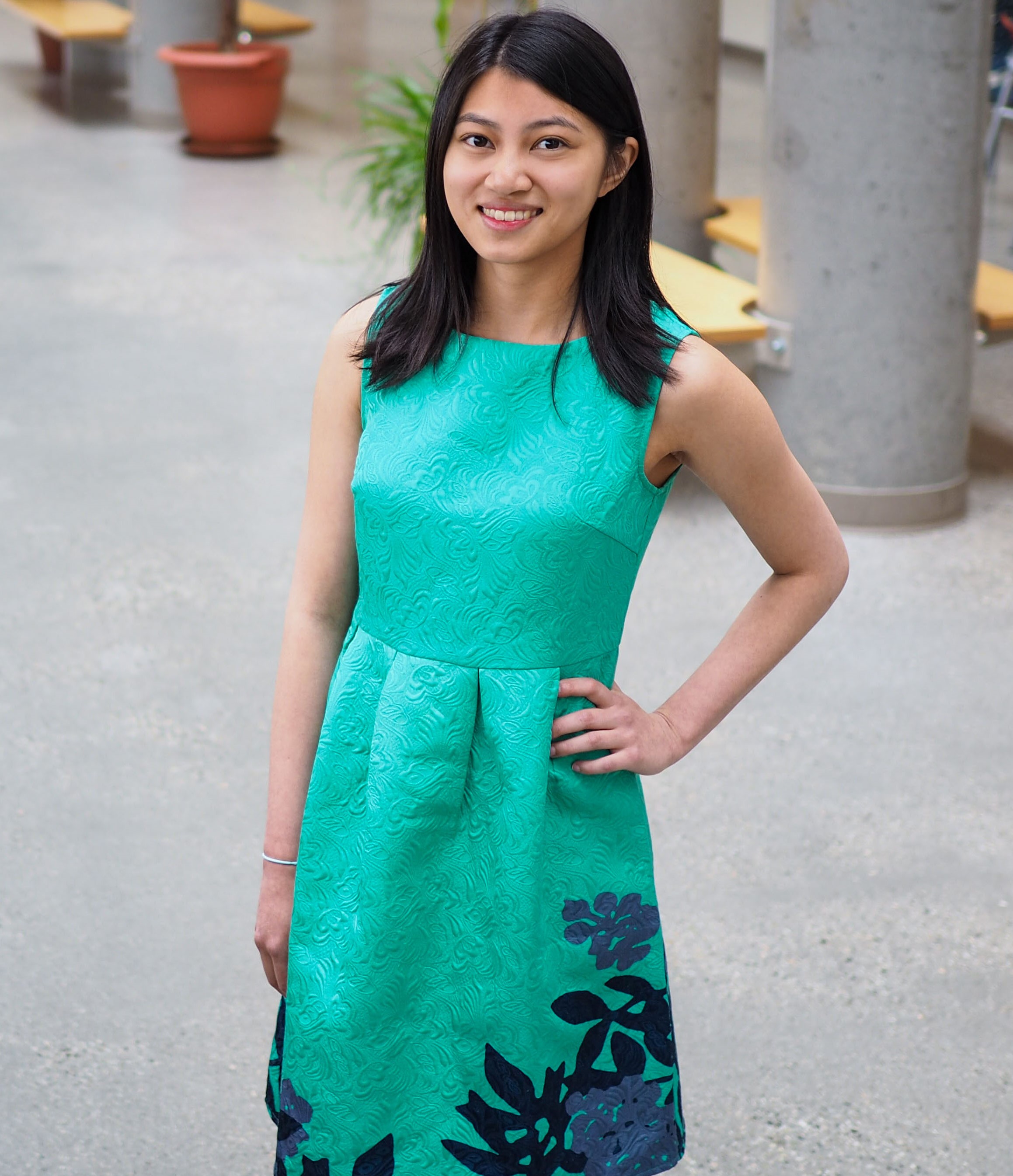 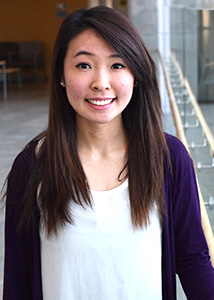 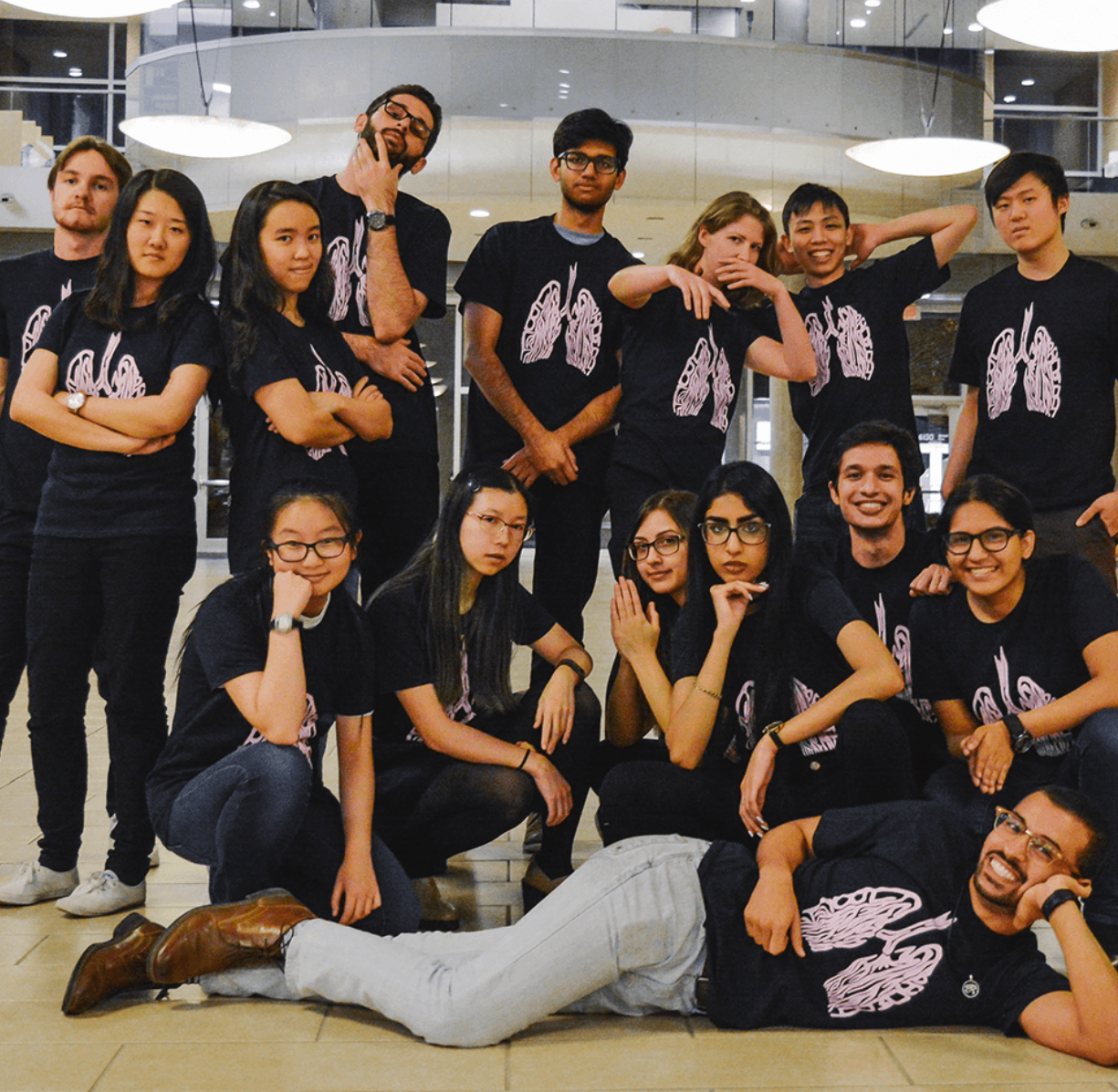 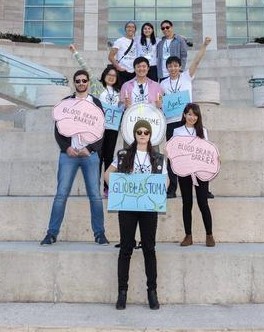 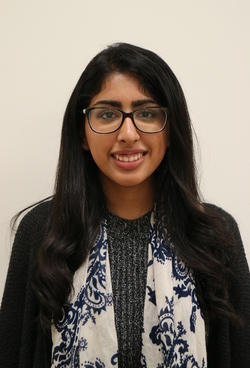 Ileana, also known as the “mango monster”, was one of the fearless leaders of the 2016 UBC BIOMOD team using her love of mangoes and cute puppies to defeat the evil cancer cells! Ileana is a PhD candidate at the University of Toronto and is doing research at the Institute of Biomedical and Biomaterials Engineering (IBBME). 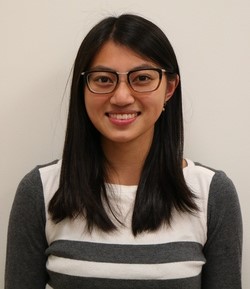 Lily is a busy body who gets things done exceptionally well all the time. Despite working in three different labs and saving the world, she will always greet you with a cheery “hello!”. Lily enjoys running, biking, hiking, and her allergy restrictions only allow her to safely consume chicken nuggets. 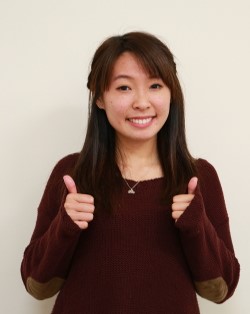 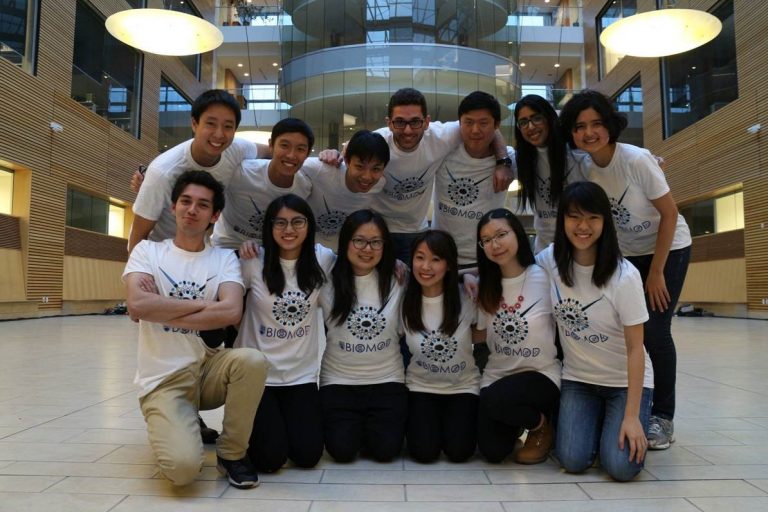 The ULTIMATE Drake fan. When she’s not white water kayaking or going to a Shakespearean play she’s out in the lab. Still she manages to find time to tackle the gender divide in STEM education. She's creating awesome events for UBC Women in Science and loves doing it. 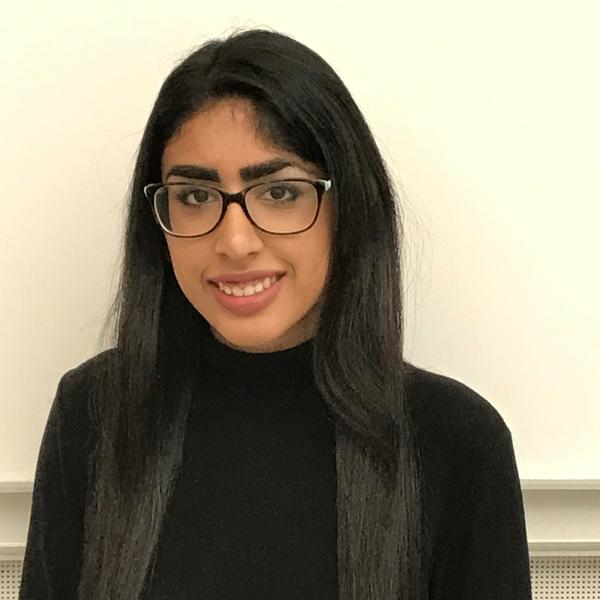